Kashmiri Pandit employees hold sit-ins and protests within the premises of their transit camps in the Valley.

There was no let-up in protests by Kashmiri Pandit employees, working in the Kashmir valley, on Thursday, as their bid to leave the transit colonies for Jammu was foiled by the administration. Meanwhile, the Lieutenant Governor’s administration has passed orders to post Pandit teachers in safer locations in the Valley.

Kashmiri Pandit employees — with over 4,000 of them living in different colonies in Anantnag, Kulgam, Budgam, Ganderbal, Baramulla and Kupwara — held sit-ins and protests within the premises of their transit camps in the Valley. 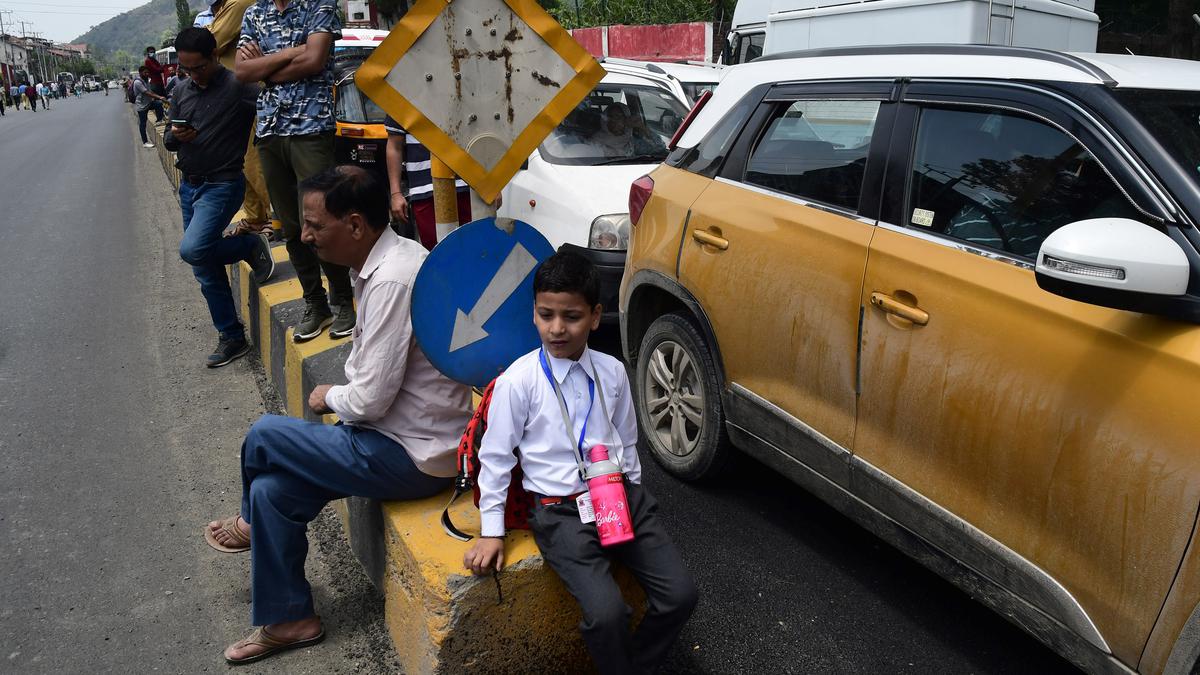 Official sources said there were bids by a few employees to leave their flats for Jammu in protest, but were stopped. “As part of mass migration and resignation, we tried to leave the Mattan transit camp but were disallowed by the security personnel at the gates,” a Pandit employee, residing in the Mattan camp in Anantnag, said.

“The lollipops of accommodation, transfers, safety and security by the government will not work now. We cannot continue our jobs by risking our lives. We are sure that the government will discuss our only demand of relocation outside the Valley and take some bold step towards this with immediate effect,” a Pandit employee, living in Srinagar, said. 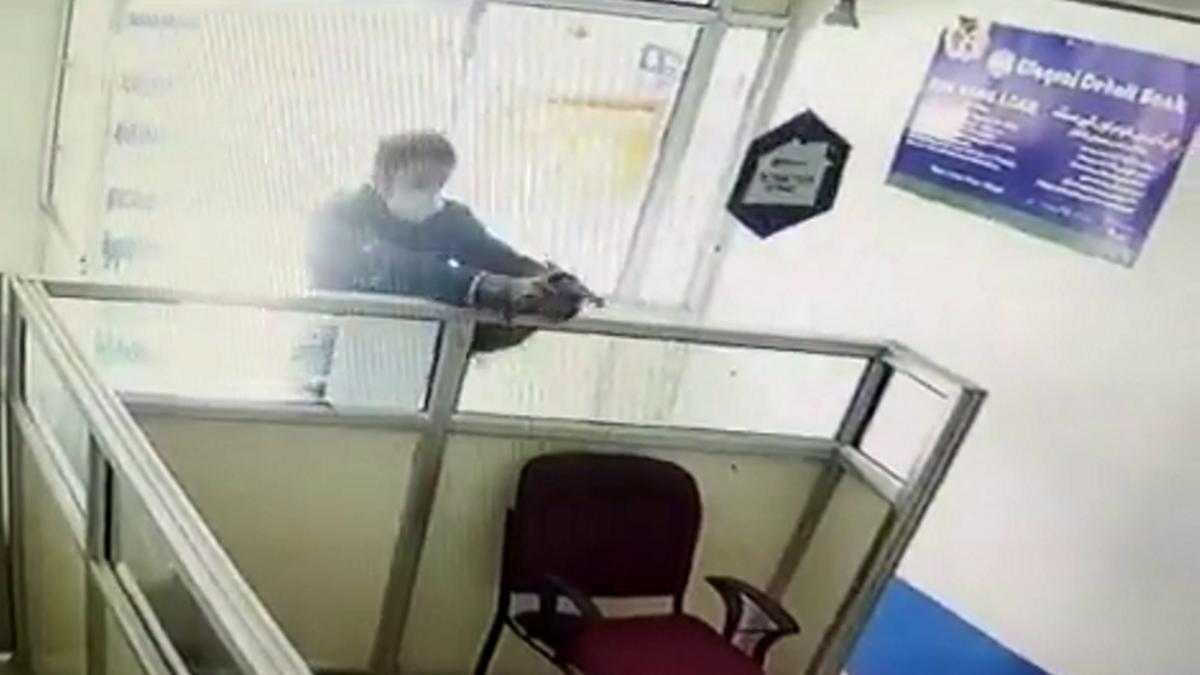 Meanwhile, the education department in Kashmir has directed the Chief Education Officers (CEOs) to post non—Muslim employees “at their desirous and safe places”.

Meanwhile, Deputy Commissioner (DC), Ganderbal, Shyambir on Thursday visited the Kheer Bhawani temple in Tulmulla area, and kicked off preparations for the annual ‘mela’, one of the key festivals of Pandits in the Valley. 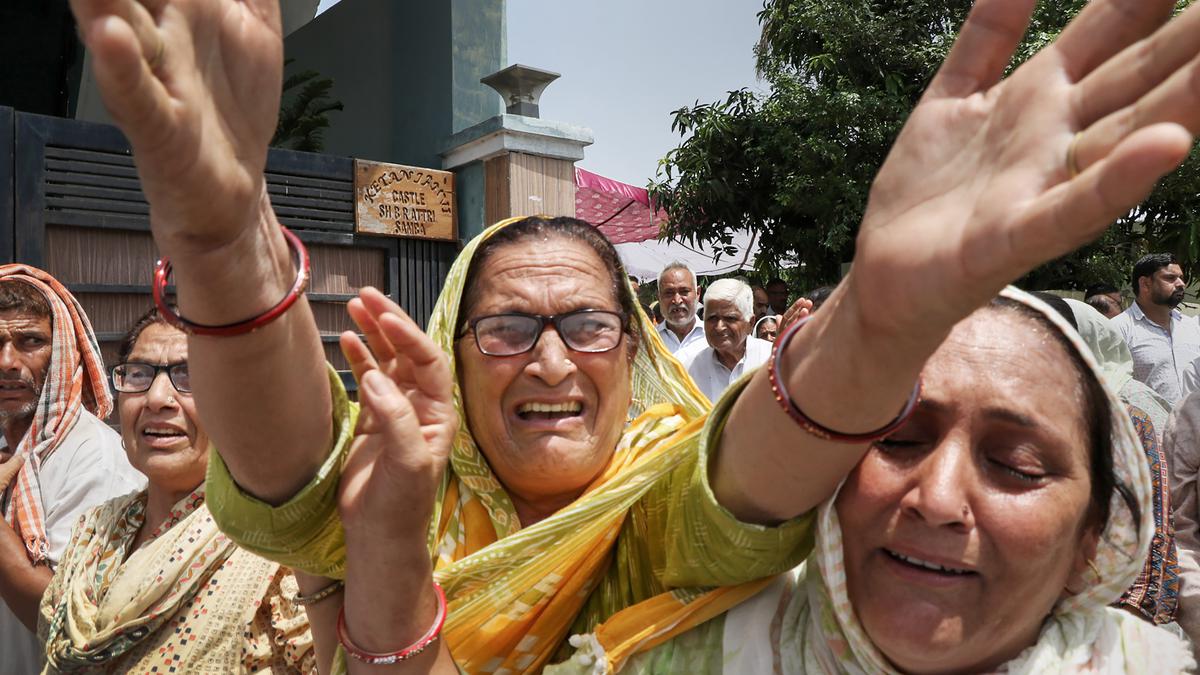 The visit comes a day after the Mata Kheer Bhawani Asthapan Trust (MKBAT) asked Pandits not to visit the temple in the wake of the selective killings of the members of minorities in Kashmir. The annual yatra is scheduled to leave from Nagrota in Jammu on June 5 for the Ragnya Devi temple in Tulmulla village of Ganderbal district. Hundreds of Pandit devotees have been traditionally visiting the temple for obeisance and to seek the blessings.

District Collector (DC) Shyambir met the representatives of Dharmarth Trust to ensure that the devotees coming to pay obeisance are provided with requisite facilities and that foolproof mechanisms are in place to ensure smooth conduct of this ‘mela’, an official said.

The Collector urged Pandits to participate in the ‘mela’ on June 8 in large numbers. The administration has started night and day patrolling of the area