A 17-year-old migrant labourer was shot dead and another was injured in Jammu and Kashmir's Budgam on Thursday evening as targetted attacks on Hindus and non-locals continue in the valley.

Dilkhush Kumar from Bihar, who was employed at a brick kiln in Chadoora village in Budgam district was shot dead while his colleague, Rajan, a resident of Punjab was critically injured after terrorists indiscriminately opened fire at them. 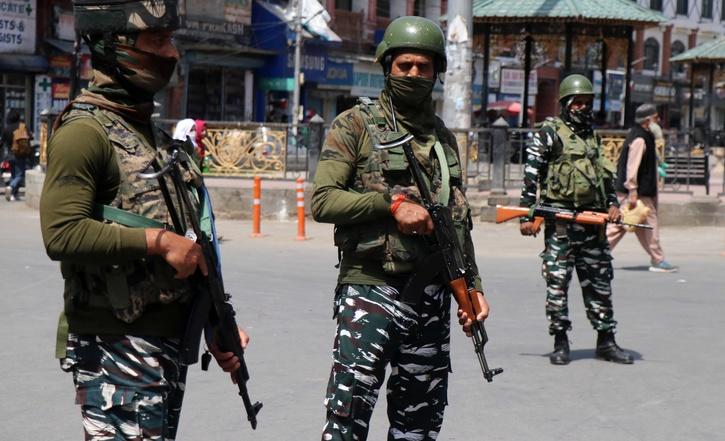 The duo received critical gunshot injuries and were immediately shifted to the hospital where Dilkhush succumbed. The condition of the other injured is stated to be stable.

The attack came hours after Vijay Kumar, a bank manager from Rajasthan, was shot dead in Kulgam.

The Resistance Front, a shadow outfit of the banned Lashkar-e-Taiba terror group, claimed responsibility for the attack. 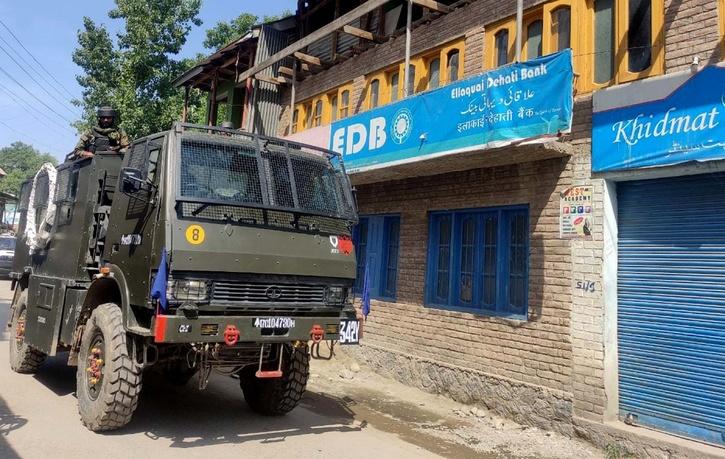 The same outfit was behind a series of targeted attacks on non-Kashmiris in the valley, last year.

Kumar's father said that they were concerned about his safety and wanted Vijay to return to Rajasthan.

"In small banks in remote places, PO is the manager. He was preparing for exams so that he could become Branch Manager and shift to some other state. We wanted him to come to Rajasthan. But everything happened so suddenly. We are shocked,"

On Tuesday, Rajni Bala, a Hindu school teacher hailing from Jammu's Samba district, was shot dead by terrorists at a government school in Gopalpora, Kulgam. 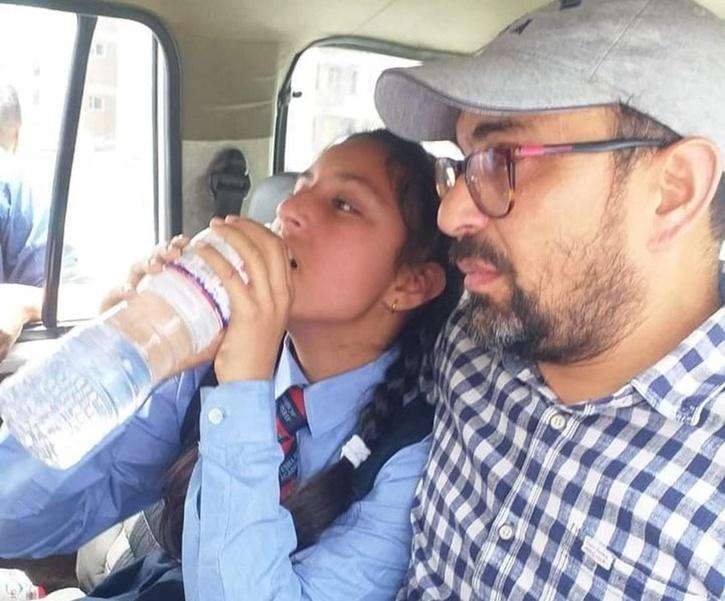 On May 12, Rahul Bhat, a Kashmiri Pandit and a government employee was shot dead by terrorists in Jammu and Kashmir's Budgam district.

Amid the increase in targeted killings of Hindus and non-locals, there are also reports of many leaving the valley, fearing for their lives.

Kashmiri Pandits, employed under the PM package, have threatened to undertake mass migration from the Valley if they are not relocated to safe places soon. 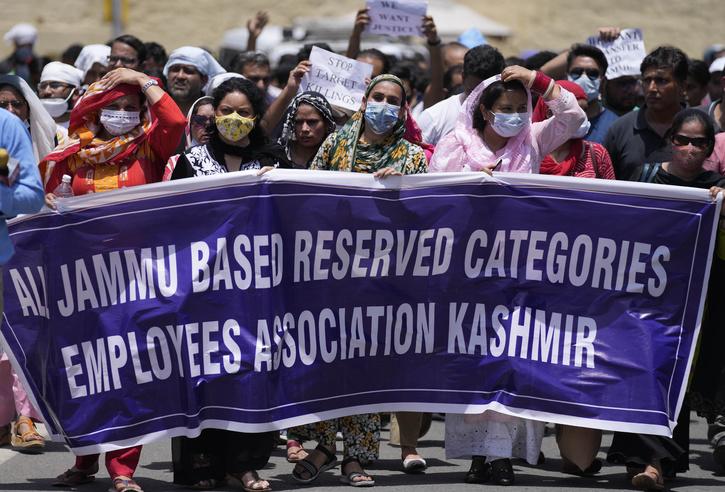 “We have decided that if the government does not take any concrete steps for us (safety) within 24 hours, there will be mass migration again,” one of the protesters said. “We are asking for temporary relocation for two to three years till the situation in the Valley returns to normal.”

On Wednesday, the Jammu and Kashmir administration decided to “immediately post” all employees under the PM package to “secured locations” by June 6.

The protesters said they will not resume their duties as the government has allegedly failed to stop targeted killings and provide a secure atmosphere to them. 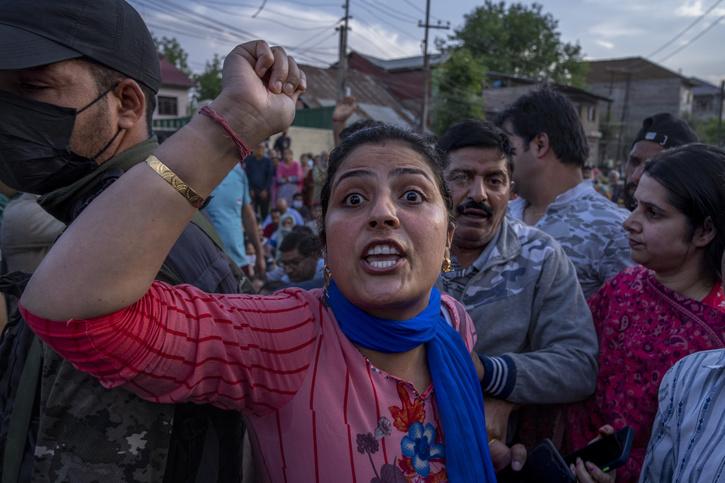 "Nearly 8,000 employees from different districts of Jammu are working in Kashmir under inter-district transfer policy and we are not going to return and resume our duties in the present atmosphere.

"We are serving there for the last 15 years, but are feeling insecure and tense in view of the spurt in the targeted killings," said Ramesh Chand, a teacher posted in Anantnag district.