Ontario Premier Doug Ford declared a state of emergency on Friday in response to the "siege" and "illegal occupation" of Ottawa, and in Windsor.

I call it a siege because that's what it is, it’s an illegal occupation.Ontario Premier Doug Ford

The Ontario premier will convene cabinet to enact orders that will make it "crystal clear" that is illegal and punishable to block and impede the movement of goods, people and services along critical infrastructure. This includes protecting international border crossings, 400-series highways, airports, ports, bridges and railways, in addition to the movement of ambulances, medical services, public transit, and movement on municipal and provincial roadways and pedestrian walkways. 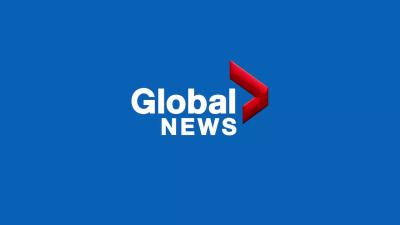 Scroll back up to restore default view.

Fines for noncompliance will be a maximum financial penalty of $100,000 and up to a year imprisonment. The province will also provide additional authority to consider taking personal and commercial licenses away from those who do not comply.

"My message to those still in Ottawa, to those at our border crossings, please go home," Ford said. "To those of you who brought your children, please take them home."

The premier stressed that people blocking the Ambassador Bridge need to leave "immediately" for the sake of workers and families who "depend on a paycheque, going into these factories, going into these auto plants, making sure food gets distributed up here."

Some people took to social media to respond to Ford's latest statement on the occupations in Ottawa and Windsor.

Canadians have also been taking to social media, including Kim's Convenience star Jean Yoon, to call on the demonstrators to "go home" and supporting individuals, including truckers, who have done their part to get vaccinated.

For the rest of the world watching protests in Canada. Please know that 90% of Canadians think these protesters are complete morons. They do not speak for the majority of this country.