Aleppo' Yezidis: The silence of Başûr government encourages the occupation to commit crimes against Yezidis

Turkish occupation state continues its attacks on the villages and districts of Shingal, targeting Yazidi people and committing crimes against them.

For that, the Yezidis of Sheikh Maqsoud neighborhood in Aleppo city denounced the Turkish occupation’s attacks on Shingal, and stressed the escalation of the struggle to put an end to Turkish crimes.

'Turkey seeks to break the will of Yazidi people' 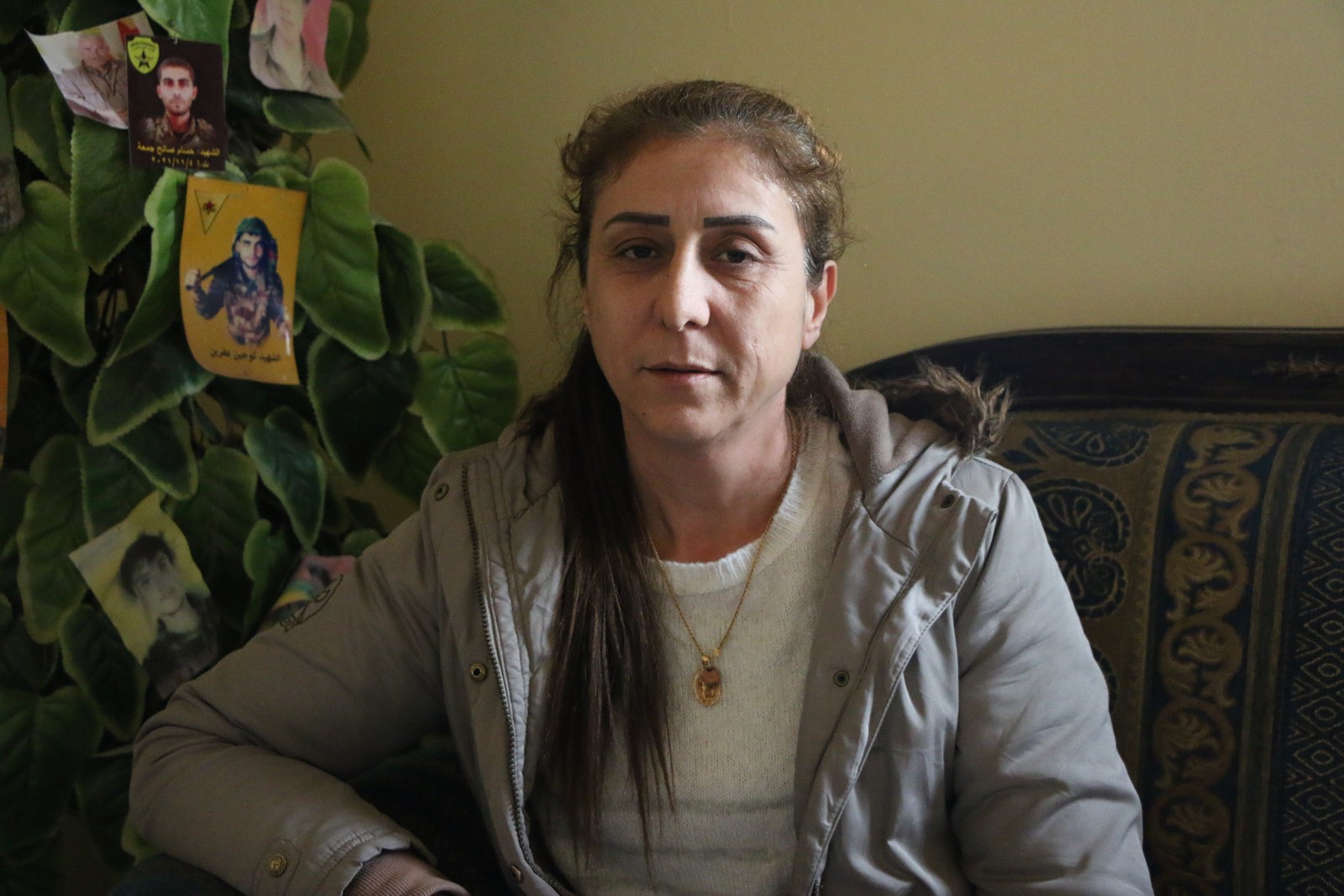 Citizen Yldiz Marko denounced the Turkish state's attacks on Shingal, and said, "Turkish occupation seeks, through its targeting of patriotic figures who represent the Yazidi community, to break the will of the people".

Yldiz talked on what happened in Shingal when ISIS occupied the region, "When ISIS occupied Shingal, KDP did not support Yazidi people and left them to suffer from ISIS on their own. Today we have forces that protect us and preserve our gains and areas".

Yldiz indicated that, because of People's and women Protection Units, and People Defense Forces, Shingal was liberated from ISIS and the Autonomous Administration was established in it and they were able to organize themselves, but KDP and Turkish occupation are targeting the Administration because it is not in their interest.

She stressed that what Turkish state wants will not be achieved because Yazidi people have become more careful than before by organizing themselves, adding, "The people realized the identity of their existence through the ideology and philosophy of leader Abdullah Ocalan".

'PDK is an ally of Turkey' 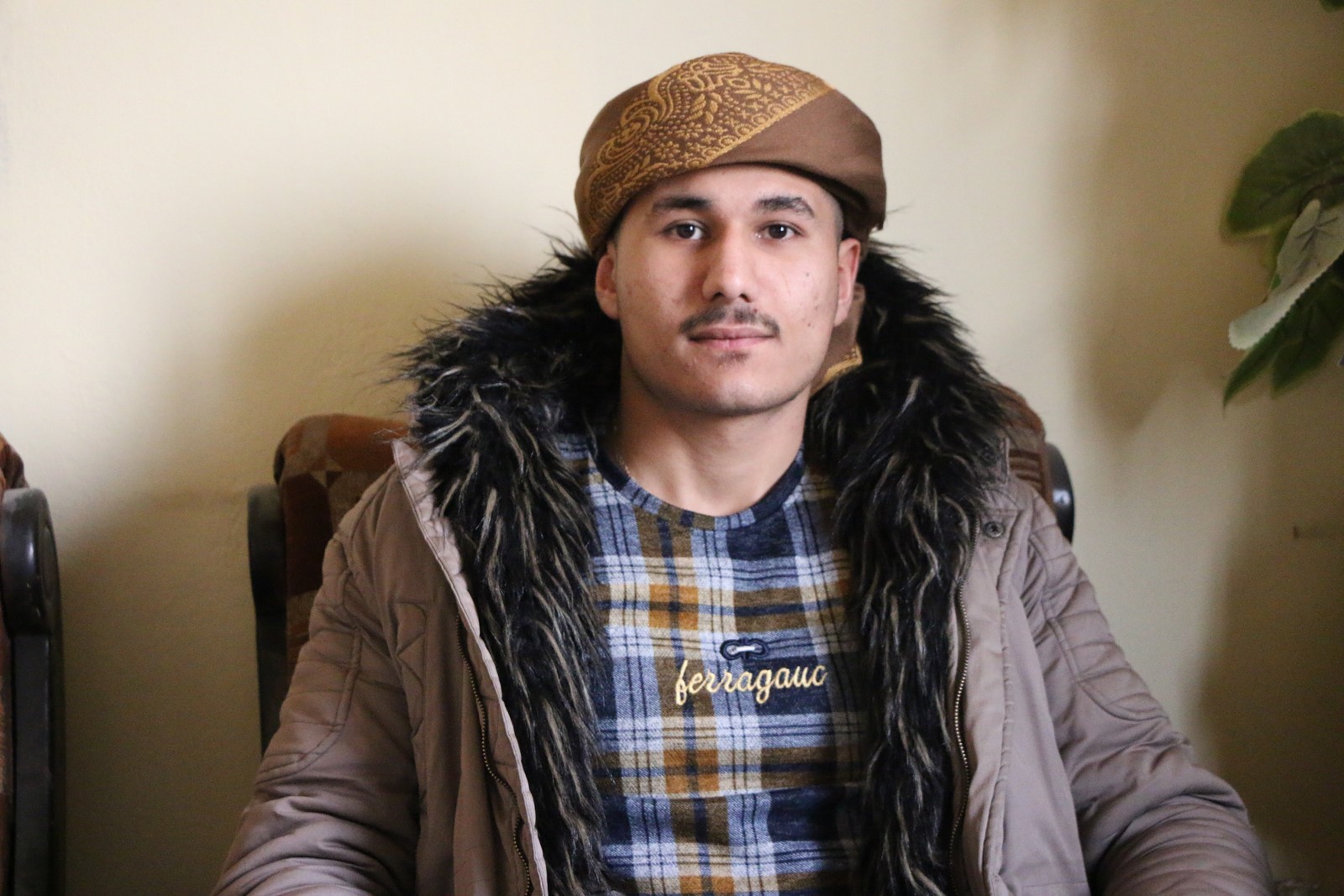 For its part, Mervan Barakat denounced the Turkish state's violations against Yazidi people, the latest of which was targeting of the People's House in Khansour.

And about Kurdistan Regional Government silence regarding the crimes committed by Turkish state she said, "If Kurdistan Democratic Party was not an ally of Turkish state, it would not remain silent about the violations." 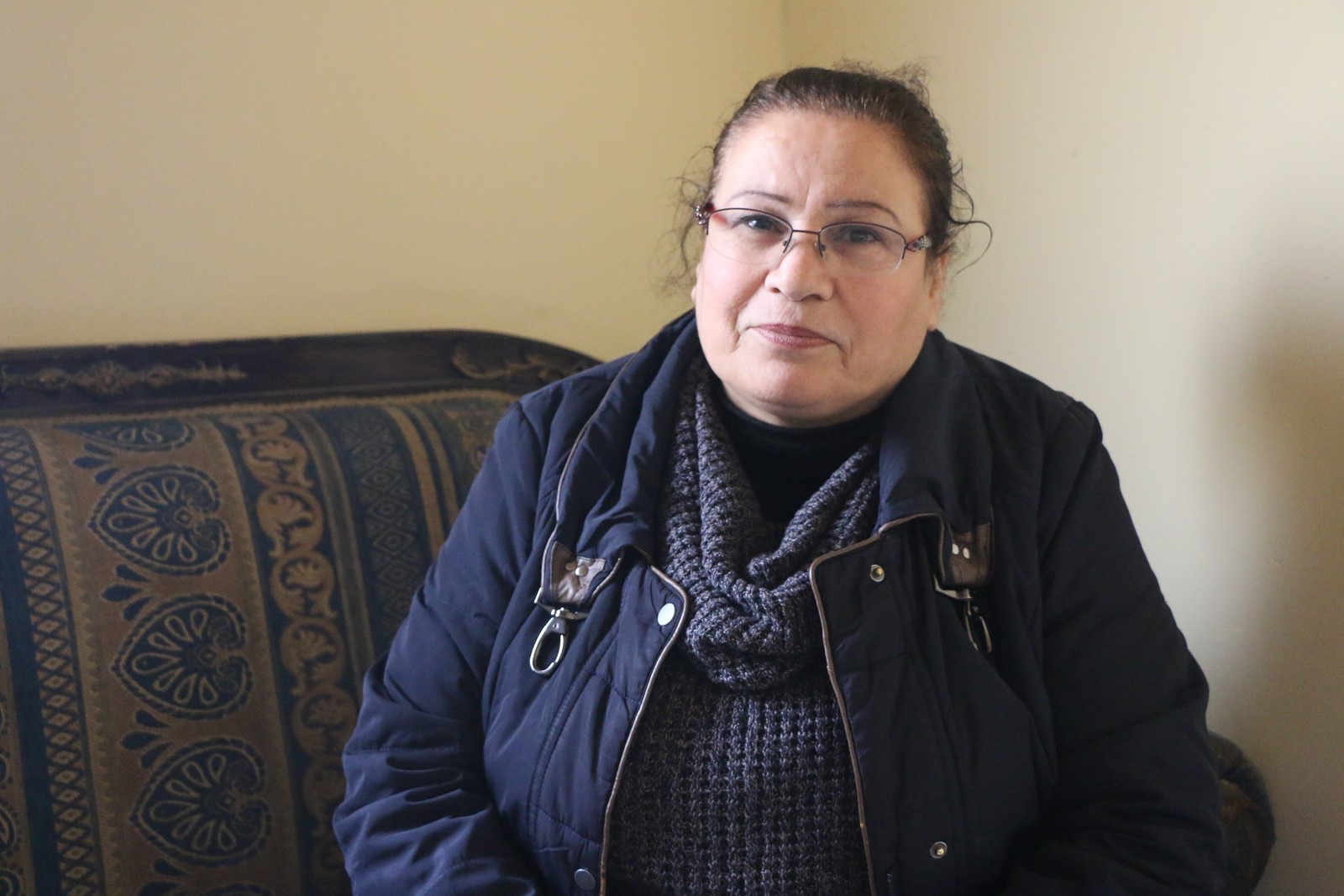 Zheda Muhammad, stressed also that what Turkish state is doing against Yazidi people has nothing to do with humanity, and said, "Enough for the Turkish state violations and the world have to stop spilling the blood of the Kurds".

Added "We must be one hand and escalate of our struggle to put an end to Turkish violations".

She explained that the reasons for Turkish occupation's continued crimes against Yazidi people, that "The international community and the Iraqi government do not hold Turkish state accountable, but rather they encourage it to commit more crimes".