Why is Deadly Misogyny Not Recognised as a Form of Extremism? Dr Maria Norris

The Plymouth shooting is a perfect illustration of the failure of the UK’s counter-terrorism apparatus to fully understand emerging threats, argues Dr Maria Norris

“It is a different sort of ideology”. This was the way in which Jonathan Hall QC, the Independent Reviewer of Terrorism Legislation, described the recent shooting in Plymouth, which saw Jake Davison kill five people including his mother and a three-year-old girl, before taking his own life.

It has now emerged that the killings may be reclassified as a terror attack, after initially being described as a “domestic incident”. However, comments like Hall’s suggest that there is still much cause for concern.

Hall argued that the shooting “fits rather uneasily into the way the authorities understand ideologies” and “seems part of right-wing terrorism but it is not really. In fact, it is quite separate from it”.

Such comments are illustrative of a fundamental problem at the core of the UK’s counter-terrorism apparatus: its failure to grapple with, and fully understand, the emerging threat from extreme misogyny and far-right extremism.

The Significance of Misogyny

The failure to understand the ideological underpinnings of the Plymouth shooting  betrays an old-fashioned and outdated way of looking at terrorism.

The threat is no longer only emanating from formal groups with distinct symbols and membership, it is now far more nebulous – emerging from diaphanous online communities which are more dangerous precisely because of their non-corporeality.

It is true that there is no formal ‘incel’ organisation equivalent to far-right groups such as Sonnenkrieg Division or National Action. But formal-right right groups themselves only represent a very small percentage of far-right extremists.

Andres Behring Breivik, responsible for the 2011 Norway attacks; Dylan Roof, of the Charleston Church shooting; and Brenton Harrison Tarrant, the Christchurch mosque shooter, did not belong to any formal extremist group. Neither did Thomas Mair, the neo-nazi who murdered Labour MP Jo Cox in 2016.

SUBSCRIBE TO BYLINE TIMES FOR AS LITTLE AS £2.75 A MONTH

Hall’s insistence that extreme misogyny is a “different sort of ideology”, separate from far-right extremism, is simply inaccurate. As Sian Norris argues, at the core of both incels and the far-right is a belief in the fascistic natural order of white male supremacy. The incel ideology relies on the belief of the inherent superiority of the white male, while far-right ideology is steeped in extreme misogyny. One cannot be separated from the other, and yet, they often are in the eyes of the law.

As Joan Smith also argues, the significance of extreme misogyny at the roots of a fatal attack is often missed. James Alex Fields Jr was a far-right extremist who ploughed his van into the crowd during the Unite the Right rally in Charlottesville, Virginia, in 2017, killing Heather Heyer. It is an established fact that Fields Jr is a white supremacist. But what is less well known is that he was chanting “white Sharia now”, a popular incel slogan, as he drove into the crowd.

Two years later, in 2019, two teenage neo-nazis were jailed in London for terrorist offences. What was not part of the coverage was the fact that they also advocated for the mass rape of women. Both Darren Osbone and Khaled Masood, who committed the 2017 attacks on the Finsbury Park Mosque and Westminster bridge respectively, had a history of abusing women.

It is disconcerting to see both the Independent Reviewer of Terrorism Legislation and law enforcement agencies get this so wrong. But those tasked with our national security have been getting it wrong for a long time.

For two decades, the label of ‘terrorism’ has been deployed in a racially selective manner. The Plymouth shooting is just the latest deadly example of a violent action meeting the criteria set out under the legal definition of terrorism, and yet not being considered as an act of terror.

In 2013, the brutal murder of Drummer Lee Rigby by two Islamic extremists was immediately portrayed as terrorism by the Government and the media. On the day after the killing, the then Prime Minister David Cameron proclaimed that Britain would “be absolutely resolute in its stand against violent extremism and terror” and then announced the creation of a new taskforce to tackle extremism.

But a series of retaliatory attacks on Muslim communities which started soon after Drummer Rigby’s murder went unremarked – even though most neatly fell under the legal definition of terrorism as stated in the Terrorism Act 2000. Not even the murder of Mohammed Saleem by a far-right extremist in the same year was considered an act of terror. 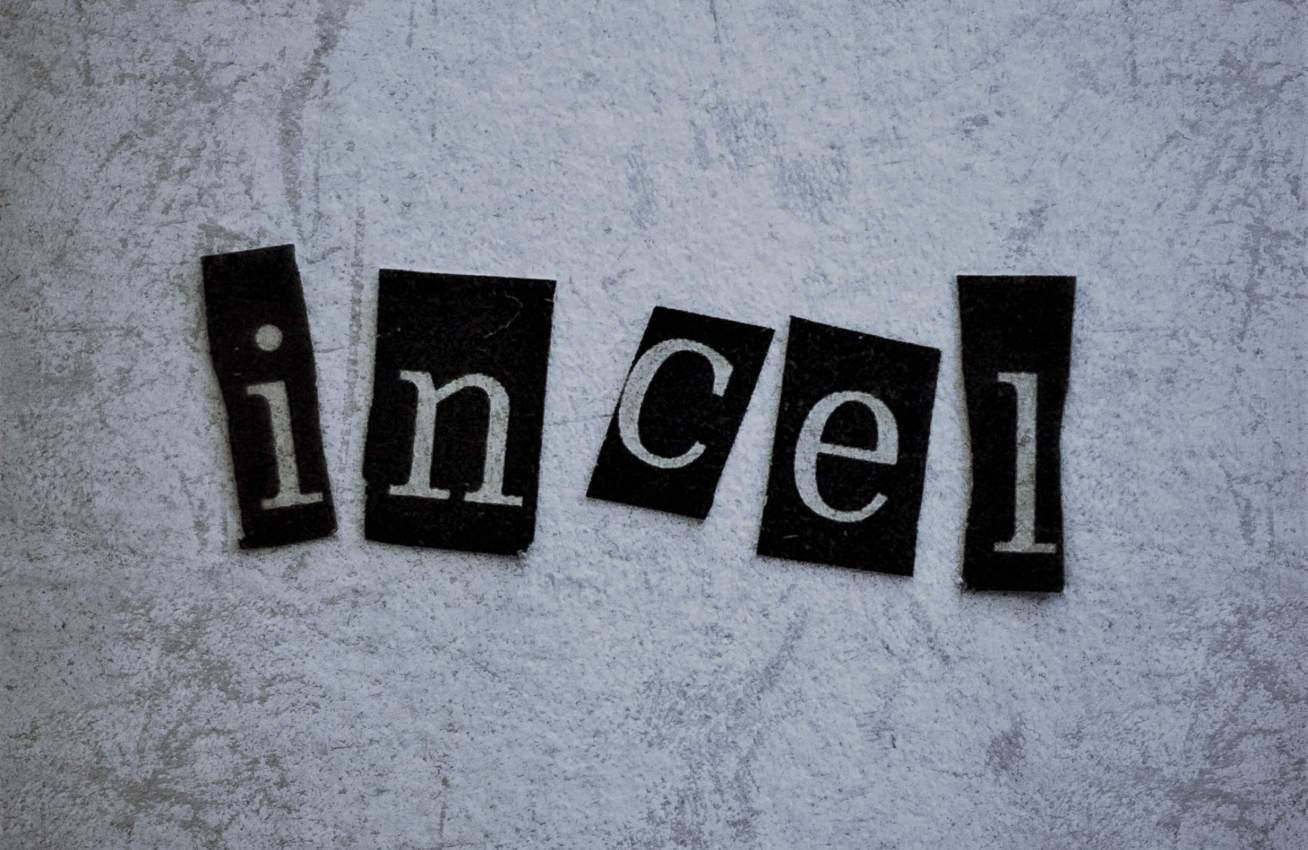 The two decades since the inception of the Terrorism Act 2000 have seen the might of counter-terrorism powers unleashed disproportionately on the Muslim community, causing untold damage. At the same time, other forms of extremism continued to grow – mostly under the radar.

As Laura Bates argues in her book Men Who Hate Women: “What if we can’t begin to take a comprehensive and effective approach to policing acts of violence, because we don’t describe them in the ways that acknowledge the connections between them? What if our ideas about men and women, about misogyny and hate crime, about what terrorists look like, are so trapped in stereotypes that we are making terrible mistakes?”

Jake Davison had his firearms licence returned in December after agreeing to take part in an anger management course. If the connections between extreme misogyny and the far-right were acknowledged, then would he even have been in possession of a shotgun last week? As Joan Smith aptly reminds us, the Manchester Arena bomber previously avoided a referral to the Prevent counter-terrorism programme after owning up to anger management issues.

How many atrocities could have been prevented if extreme misogyny was taken seriously as a threat, or at the very least, as a warning sign? How long until another angry man, radicalised in online forums of hate, picks up a weapon and opens fire?

Too many times we have seen the devastating end results of an insidious cycle of radicalisation – a cycle still being overlooked by the authorities due to the glaring failings of the UK’s counter-terrorism strategy.

Source: Why is Deadly Misogyny Not Recognised as a Form of Extremism? – Byline Times