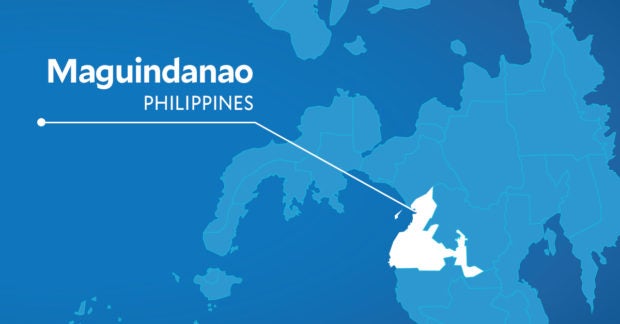 DAVAO CITY, Davao del Sur, Philippines  —Indigenous peoples (IP) leaders in the Bangsamoro expressed alarm over the series of bombings in Maguindanao, which had killed civilians belonging to the Teduray tribe and displaced hundreds of families from the remote villages of Guindulungan and Datu Hofer towns.

Timuay Labi Leticio Datuwata said 250 families from Barangay Ahan in Guindulungan and 150 families from Barangay Tuayan in Datu Hofer had left their homes on June 19 when soldiers launched a series of bombings on Mt. Firis and surrounding areas intended to flush out gunmen from the Bangsamoro Islamic Freedom Fighters (BIFF).On June 22, an improvised bomb exploded in Datu Hofer’s Sitio Fanibingen, Barangay Limpungo, beside the house of Lengleng Daya Kininde, a Teduray woman living with her two children.

Kininde, who was pregnant, died instantly while her children were wounded and taken to a local hospital, Datuwata said.

Loyukan, a formation of IP groups and political structures that included the Timuay Justice and Governance (TJG) headed by Datuwata, said in a statement that the intensified military operations in the area came after President Duterte warned Bangsamoro officials that he would go on an “all-out offensive” against the BIFF should local officials failed to curb the terror group’s activities.

Mr. Duterte issued the statement in a brief visit to Maguindanao in May after BIFF gunmen seized the Datu Paglas town public market for hours and launched a series of attacks in the area.

But the military’s all-out offensive had put the lives of non-Moro IP communities in Maguindanao at risk and brought about the newest wave of displacement among the tribe, Datuwata said.

“Mostly farmers, the indigenous peoples were supposed to harvest their upland rice but had to flee and leave their farms. Now, they are in need of food, water and secure areas to stay while the fighting is ongoing,” said Loyukan in a statement.

TJG, which is the indigenous political structure of the Teduray and Lambangian IPs, earlier sought the help of the Bangsamoro Transition Authority (BTA) to intervene in the increasing violence experienced by the indigenous tribe from the Moro armed group allegedly interested in their ancestral land.

“Since 2018, there have been more than 20 indigenous peoples killed. However, no action nor acknowledgement of these acts of violence have been done or issued by the BTA and the national government,” the statement said.

“Now, as the military drops more bombs within the ancestral domains of the Teduray and Lambangian people to flush out Moro rebels, the non-Moro IP communities are subjected to more sufferings—deaths, destruction of their homes and farms, and forced evacuation. All these in the time of pandemic,” it said