What is Hamas? Who supports Hamas? What you need to know

In the past, many German media outlets have referred to Hamas as a radical Islamist organization. Most recently, however, as Israel-Gaza fighting flares up again, media have referred to Hamas as an Islamist terror group. A majority of Western governments, including the European Union and the United States, have classified it as a terror organization. Norway and Switzerland are notable exceptions. Both adopt a strictly neutral position and maintain diplomatic ties with the organization that has governed the Gaza Strip since 2007. 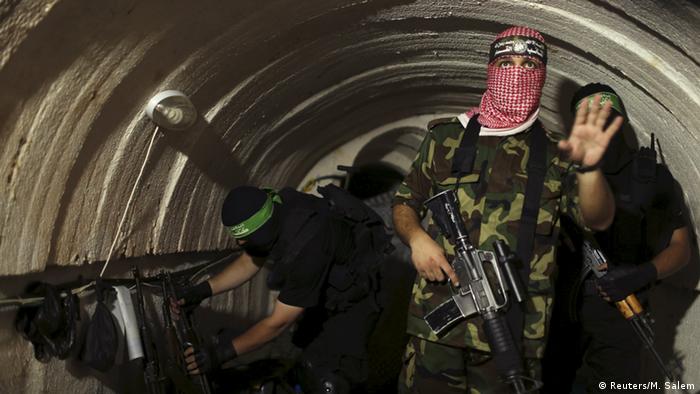 A brief history of Hamas

Hamas was founded in the 1980s and has been opposed to the late Yasser Arafat's Palestine Liberation Organization (PLO) since its inception. There are claims the Israeli government helped finance Hamas in its early days to build up a counterweight to the PLO — though all actors in question deny Israel played any role in establishing the organization.

Unlike the PLO, Hamas does not recognize Israel's right to exist. Its emblem depicts the Dome of the Rock in Jerusalem, and the outline of the territory of Israel, Gaza and the West Bank as a single Palestinian state.

In 1993, Arafat made peace with Israel in the context of the Oslo Accords, ending the first intifada, which began in 1987. Hamas rejected the peace process and continued its terror attacks against Israel. 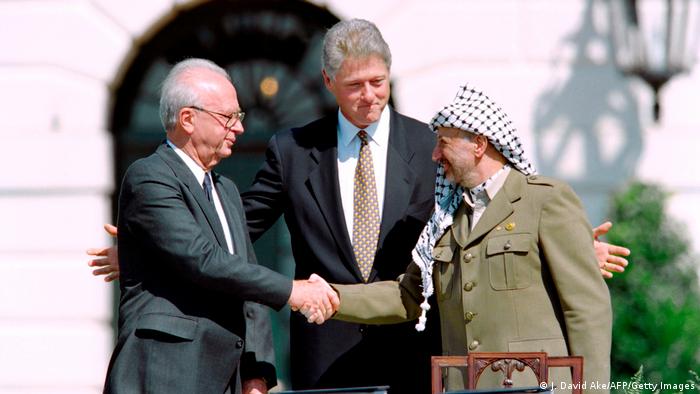 In 2006, Hamas won the absolute majority in Gaza's general elections. In 2007, it solidified its hold on the coastal enclave through a violent coup. Since then, the West Bank has been controlled by the moderate Fatah party under Mahmoud Abbas, while Gaza has remained under Hamas' control.

Hamas has continued its war against Israel from within the Gaza Strip, claiming it is acting in "self-defense." The organization engaged in heavy fighting against Israel's armed forces in 2008/09, 2012 and 2014.

What is the situation in the Gaza Strip?

The Gaza Strip is one of the most densely populated territories in the world. Its tightly controlled land borders with Israel and Egypt, along with its maritime border, have largely isolated its economy. Large parts of the population in Gaza live in dire poverty and depend on humanitarian support from abroad.

Hamas often fires rockets at Israel from within residential areas and operates command posts in apartment blocks. The practice effectively uses civilians as human shields. Hamas has been secretly digging underground tunnels to smuggle arms into the enclave, chiefly from Egypt. The Egyptian government, however, has been clamping down on this activity. 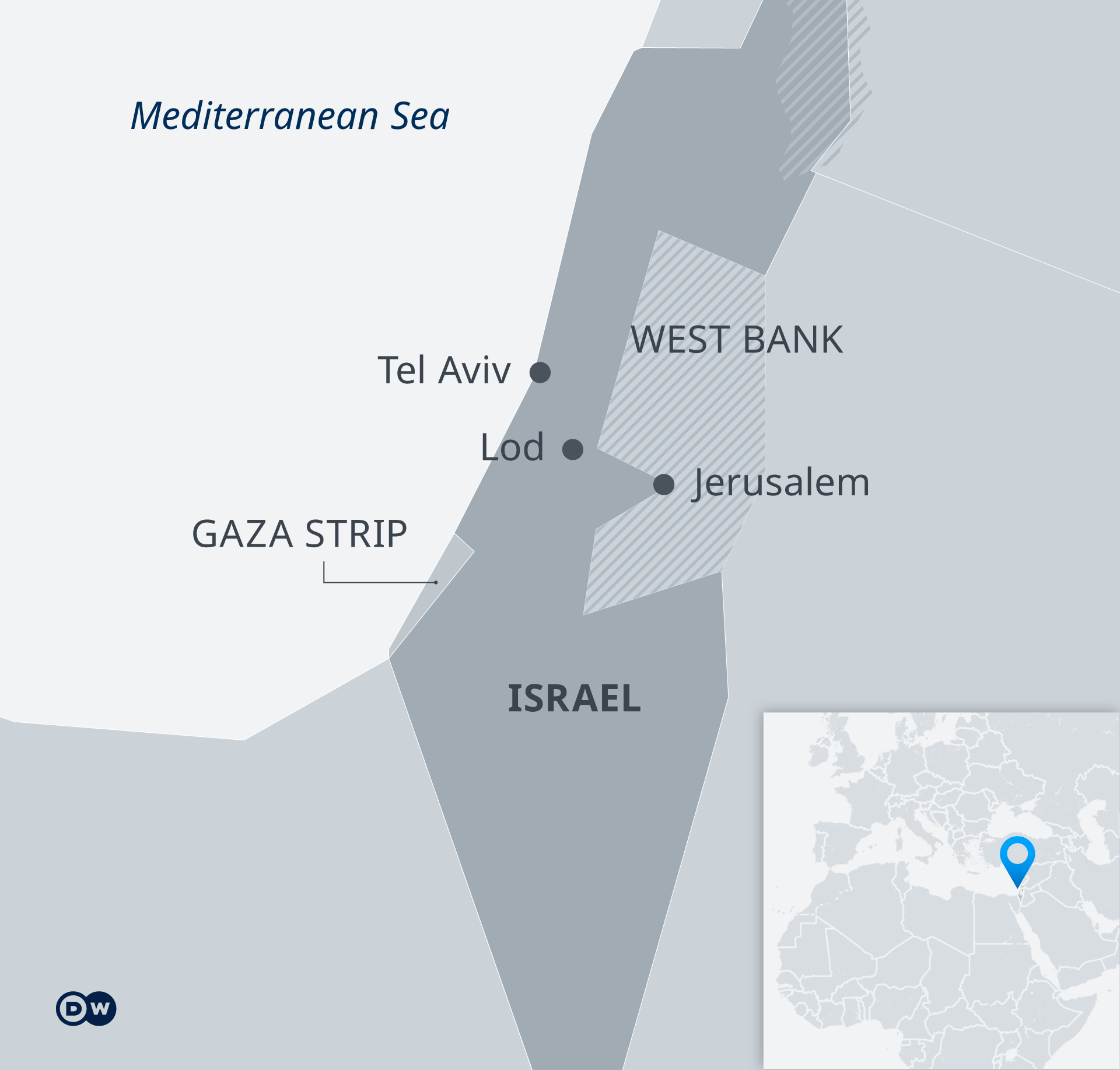 Qatar is Hamas' most important financial backer and foreign ally. Qatari Emir Sheik Hamad bin Khalifa al-Thani was the first state leader to visit the Hamas government in 2012. So far, the emirate has transferred €1.5 billion ($1.8 billion) to Hamas. Israel, meanwhile, hopes Qatar will join the US-brokered Abraham Accords and establish diplomatic relations with it, as a number of Arab states already have done. 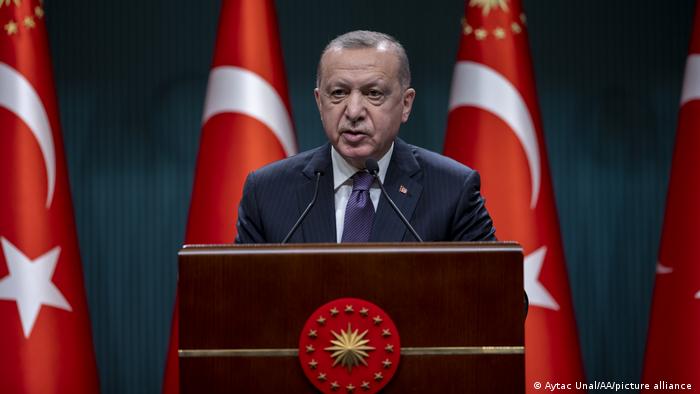 The organization is also supported by a range of nonstate initiatives and foundations, some of which are based in Germany. According to the German weekly Der Spiegel, donations to Hamas from Germany-based groups are increasing.

Where does Hamas source its rockets?

The number of rockets fired from the Gaza Strip into Israel has reached an unprecedented level these past days. On Tuesday, Hamas said it launched 130 rockets in a matter of minutes in an attempt to overwhelm Israel's Iron Dome air defense system. The Iron Dome's interceptor missiles are far more agile, advanced but also expensive than Hamas rockets.

Conflict between Israel and Hamas continues to escalate

On Friday, the Israeli army reported that more than 1,800 rockets had been launched from the Palestinian coastal enclave.

This week, The Jerusalem Post quoted Israeli intelligence sources that estimated the Hamas arsenal to contain 5,000 to 6,000 rockets. Palestinian Islamic Jihad militant group, which cooperates with Hamas, is believed to have stockpiled a further 8,000 rockets.

Hinz said Iranian rockets used to be smuggled into Gaza via Sudan and then Egypt. Ever since Sudanese dictator Omar al-Bashir's ouster in 2019, however, this has become more difficult. It is believed that with outside assistance, Hamas now produces most of its rockets within the coastal enclave.

This article has been adapted from German by Benjamin Restle.